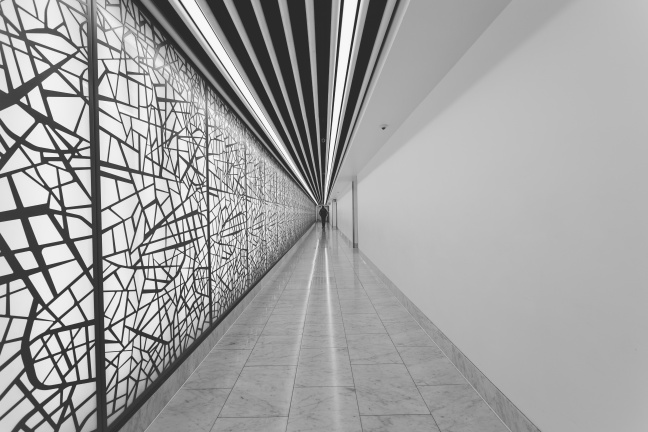 Parts of my thoughts that don’t have logical reasoning

As it began to symbolise infinity

Something I could predict and expect

Symetrical walls are my favorite

But unique walls, the ones that make you stop and think are the best

I’d think, has anyone else stopped in this same spot as me and tried to capture this chilled but comforting moment?

I never thought I’d be sitting here writing about corridors

It’s something I’ve mainly kept to myself

I at times have halted in my steps, drawn out my mobile and captured the view as if I was capturing life, an extra breathe I’d save for when it was time to exhale at the finale.

This was important to me.

Sometimes blurred , sometimes so clear it hurts, but at all times they look pretty much the same. Just this corridor, sometimes jagged in it’s edges often straight but it’s all the same, just a corridor.

I think my obsession with things in general are usually really weird, I become intimate with the fantasy of things – it – in reality could be so simple but the way my mind creates it – makes – it – so special.

Corridor after corridor I wonder, Does this obsession bring me sanity or is it something that pushes me further and further to the light of my own hidden depressions?

In that case, I enjoy walking in one direction – knowing where I have come from and where I am going. Most other depressed states can’t accept those facts. If this is depression then all I pray is that more of those walls become filled with art and seem like infinity. I plead guilty to the mutterings I hear about me, punishing me and I pray that this becomes my solitary confinement for life.

One thought on “For Life by Eli Oko”