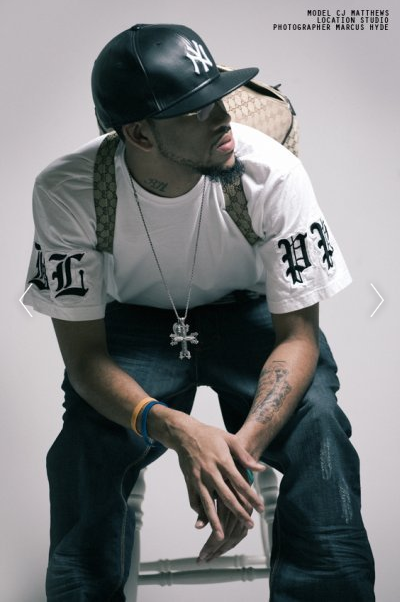 Another great artist to introduce to you all! Another astounding american artist from Richmond US, TAIN! 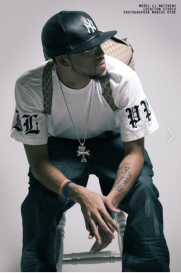 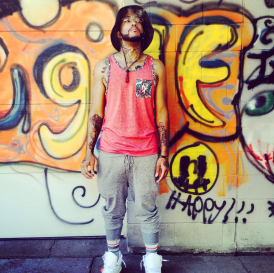 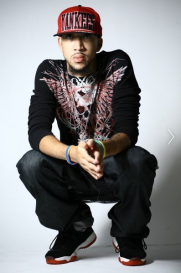 Here is a mini interview with TAIN so you can get to know him even better!

Talk us through your latest song

“Well HUNDOE is a song that i created off how I felt and as of lately Its been like the world is against me while having trust issues and I make my music off of my emotions I heard the beat and it clicked!“

What inspires your music?

“My family out the gate. My team which is D-Nyce Av-God mixtape is out now on datpiff and Mont Nasty new song “Sorry” on his SoundCloud just search Mont Nasty”

How would you say that you stand out among other artists?

“I feel I definitely stand out “originality” music is not a game to me its life.”

You are in the studio late/early hours of the morning, what are you eating and/or drinking?

“Man I’m in the studio days nights sometimes I don’t even go to sleep or I just doze off in the computer chair working on god lol, and Remy Martin or or tea and honey with lemons for the vocals I don’t sing or nothing but it helps with my voice.”

What track would you say you personally conenct with most?

“It would have to be HUNDOE its dope to me when you can hear another individuals problems and connect with them and I definitely know that I’m not the only one with trust issues ya feel me and this is something that not just I just go threw but everyone and in my opinion we will continue to relate to this for the rest of their life. Who’s real for and who’s not.”

Define your idea of success?

“Family good. My mama in that beautiful house I promised her and being one of the greatest and my team on the same level and just helping others accomplish their dreams not just music but dreams people need that now kids especially.”

If you could collab with one artist who would it be?

“well I’ma have to say pharrell I lived in richmond va a lot of my teenaged and adult life but now Im in Denver Co where I was born but while in VA he influenced me with the beats and versatile songs not just staying in one lane and just creating having your own team him and Jay and I feel we would make something out of this world together!”

My favourite track of yours is “Freedom”. Tell me a little about the background of that song

“Well Freedom was another song based off my emotions police killings black on black killings almost every kid wants to gang bang and carry guns and if they don’t most want to rap about it because “everybody” else is.I just wanted to create something positive not only for the african americans but everybody in poverty that don’t believe they don’t have the freedom to make it out or the freedom to really to be free mentally and be who you wanna be also while speaking upon the truth.”

What can we expect to see from TAIN in the near future?

Listen to more music over on my Entertainment blog!

ARE YOU READY TO PRESS PL4Y? 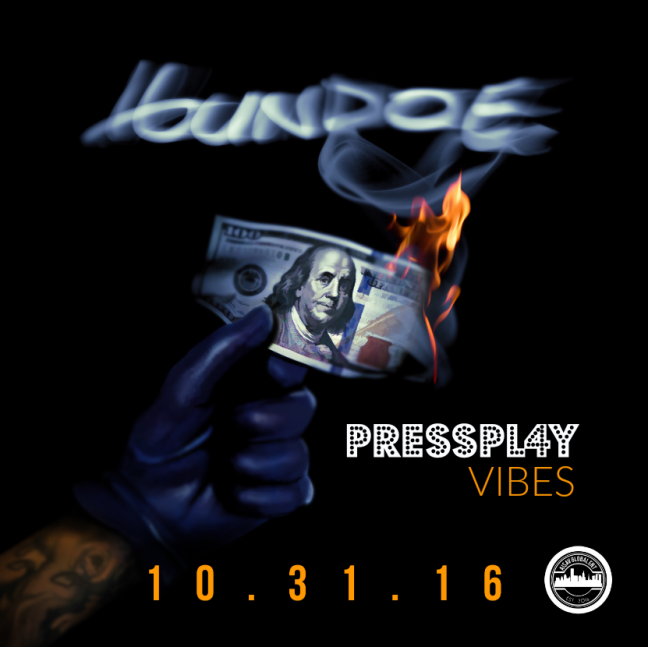 One thought on “EÖ Presents 》TAIN”